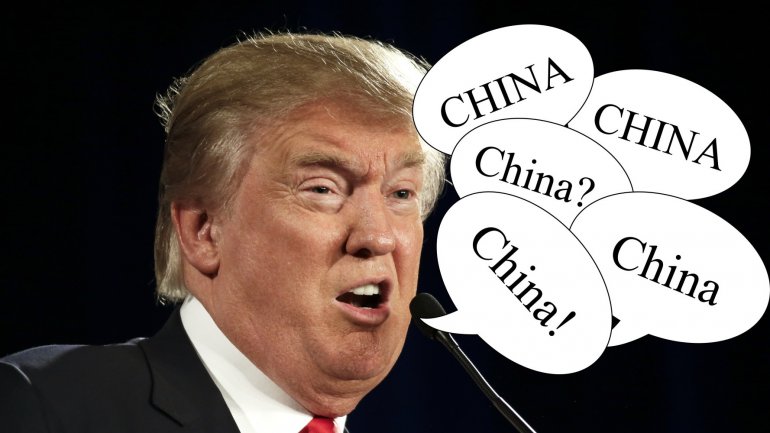 Trump, in two tweets late Sunday, accused China of keeping its currency artificially low and of military posturing in the South China Sea -- home to a tense territorial dispute.

"Did China ask us if it was OK to devalue their currency (making it hard for our companies to compete), heavily tax our products going into their country (the US doesn't tax them) or to build a massive military complex in the middle of the South China Sea? I don't think so!," Trump said on Twitter.

Trump appears to be pushing back against critics, who say his shoot-from-the-hip diplomatic style risks a confrontation with China.

Beijing regards Taiwan -- officially the Republic of China -- as a breakaway province and has said it will use military force against the island if necessary. The two sides split in 1949 after Communist victory in the civil war.

The 10-minute conversation with President Tsai Ing-wen, which Trump described as a congratulatory call, was the first time a US president has spoken to Taiwan's leader since Washington established diplomatic relations with Beijing in 1979.