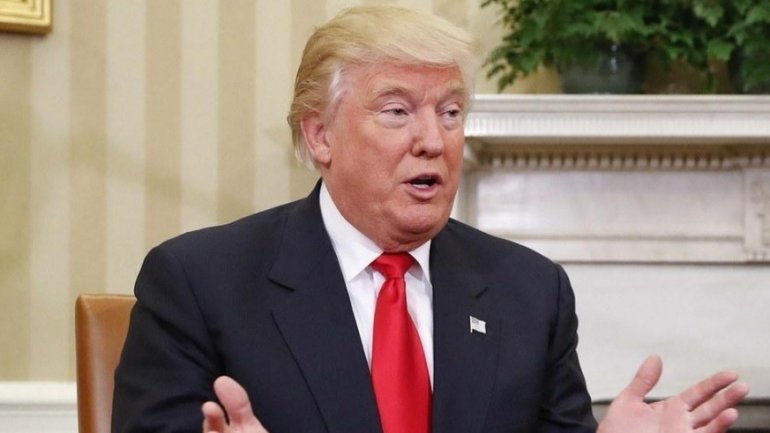 U.S. President Donald Trump has decided to withdraw from the Paris climate accord, Axios news outlet reported on Wednesday, citing two unidentified sources with direct knowledge of the decision, according to cnbc.com.

Trump, who has previously called global warming a hoax, refused to endorse the landmark climate change accord at a summit of the G-7 group of wealthy nations on Saturday, saying he needed more time to decide. He then tweeted that he would make an announcement this week.

The decision will put the United States in league with Syria and Nicaragua as the world's only non-participants in the Paris Climate Agreement. It could have sweeping implications for the deal, which relies heavily on the commitment of big polluter nations to reduce emissions of gases scientists blame for sea level rise, droughts and more frequent violent storms.

The accord, agreed on by nearly 200 countries in Paris in 2015, aims to limit planetary warming in part by slashing carbon dioxide and other emissions from the burning of fossil fuels. Under the pact, the United States committed to reducing its emissions by 26 to 28 percent from 2005 levels by 2025.

Axios said details of the pullout are being worked out by a team that includes EPA Administrator Scott Pruitt. The choice is between a formal withdrawal that could take three years or leaving the U.N. treaty that the accord is based on, which would be quicker but more extreme, according to Axios.
AFLĂ imediat Știrile Publika.MD. Intră pe Telegram