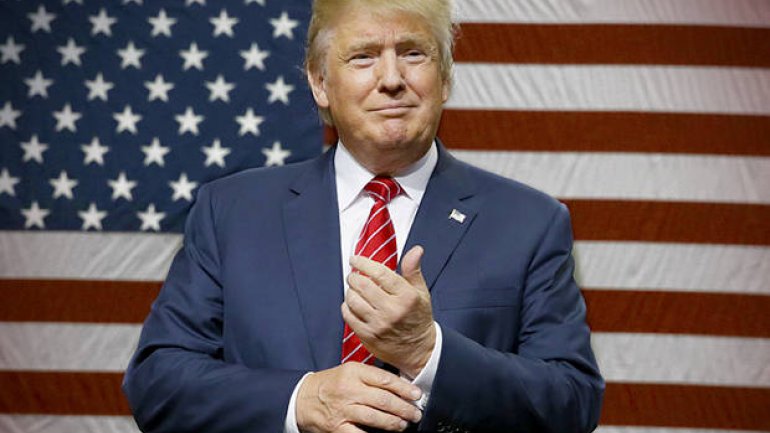 Donald Trump on Friday called himself a "victim" as more women continued to come forward on Friday accusing him of sexual assault and harassment, reports CNN.

Trump's comments came as he once again alleged it's "all false stuff" and there is a "concerted effort" to take down his campaign, ignoring calls from his campaign advisers to focus on economic issues rather than responding to the allegations.

And during his two rallies on Friday, Trump did just that, forcefully denying the allegations that he kissed and groped several women without their consent - actions he had bragged about being able to do in a 2005 tape - and arguing that if just a sliver of voters believe those allegations, he will lose the election.

That comment came in Greensboro, which took place less than two hours after two women came forward alleging Trump groped them without their consent. One of the women, former "Apprentice" contestant Summer Zervos, made her accusation during that rally.

In Greensboro, Trump disputed the account of the other woman, Kristin Anderson, calling her story "nonsense" and "false," arguing that he rarely sits alone, even though Anderson never claimed Trump was sitting alone at the time of the incident.

He also proposed that his supporters boycott People magazine after a reporter wrote a story alleging Trump began kissing her without her consent in 2005 when the two were alone for an interview at his Mar-a-Lago estate in Florida.

"And her specialty, if you look over the years, has been character assassination and really personally just going after people, that's her specialty," he said. "She's been doing it her whole career. The only force strong enough to smash Clinton's corrupt criminal syndicate is you, the American voter, November 8th."

As he did a day earlier, Trump again argued on Friday that the allegations are part of a global conspiracy by the "establishment" - including the media and powerful special interests - to defeat his campaign.

Trump also attacked the women who have accused him of inappropriate behavior, calling Jessica Leeds, the woman who accused him of groping her on a plane in the early 1980s, a "horrible woman," apparently suggesting she was not attractive enough for him to grope.

As he continued to deny the allegations, several of his supporters shouted back, "We believe you!"

Trump also suggested that the allegations against him were so unfounded that "they could say it about anybody," including President Barack Obama.