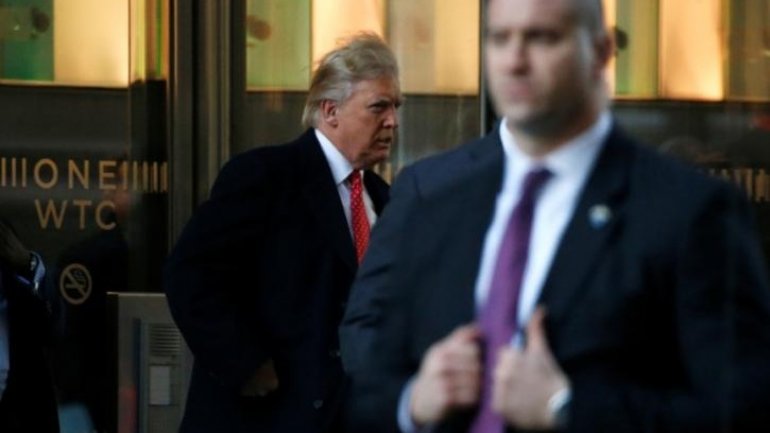 Donald Trump hit back at Meryl Streep on Monday, calling her an overrated actress after the three-time Oscar winner condemned the U.S. President-elect's imitation of a disabled reporter, according to Reuters.

Streep had turned an acceptance speech at Sunday's Golden Globe awards into a blistering attack on Trump. "This instinct to humiliate when it's modeled by someone in the public platform by someone powerful, it filters down into everybody's life," she said.

Streep and much of Hollywood supported Trump's rival, Democratic candidate Hillary Clinton, in the November election.

Trump, a Republican, wrote on Twitter: "Meryl Streep, one of the most overrated actresses in Hollywood, doesn't know me but attacked last night at the Golden Globes.

"She is a Hillary flunky who lost big."