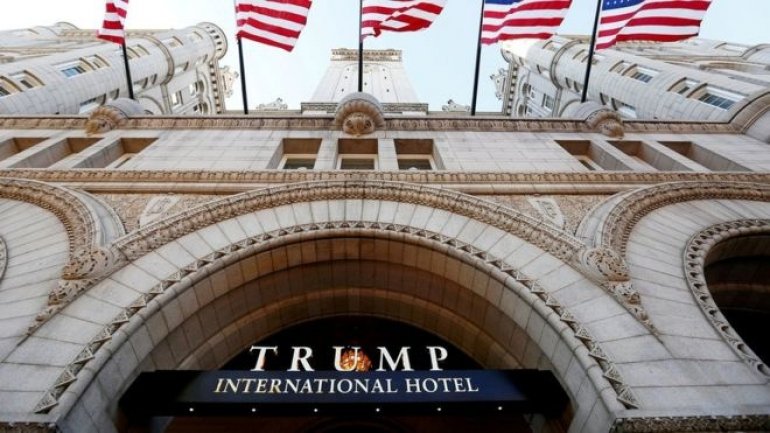 Nearly 200 Democrats in the US Congress have joined forces to file a legal case against President Donald Trump over receipt of payments from foreign governments via his businesses, BBC informs.

They say this is the largest number of legislators ever to sue a US president.

The attorneys general of Maryland and the District of Columbia announced their lawsuit on Monday.

The White House has denied their allegations.

Spokesman Sean Spicer said that "partisan politics" could be behind the lawsuit of the attorneys general.