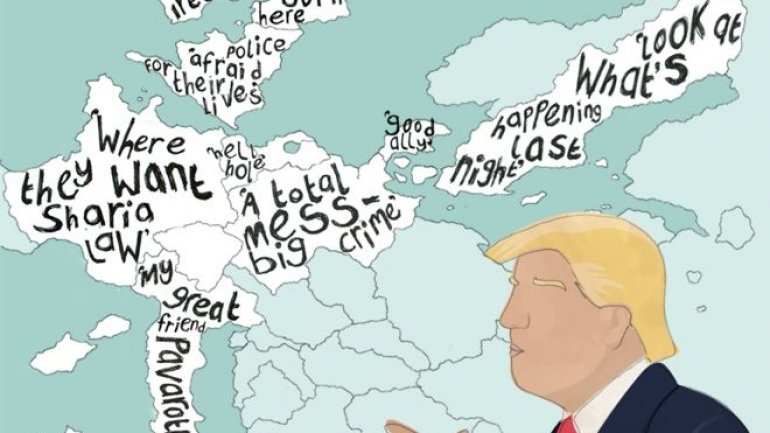 Donald Trump's presidency has had a "major impact on how the world sees the United States", a large new study says, according to BBC.

The survey, by the Pew Research Center, interviewed more than 40,000 people in 37 countries this year.

It concluded that the US president and his policies "are broadly unpopular around the globe".

The survey shows only two of the 37 countries have a better opinion of Mr Trump than they had of his predecessor Barack Obama: Israel and Russia.

But the report indicates many feel their country's relationship with the US will not change over the coming years.

The key findings from the survey, carried out between 16 February and 8 May, include: