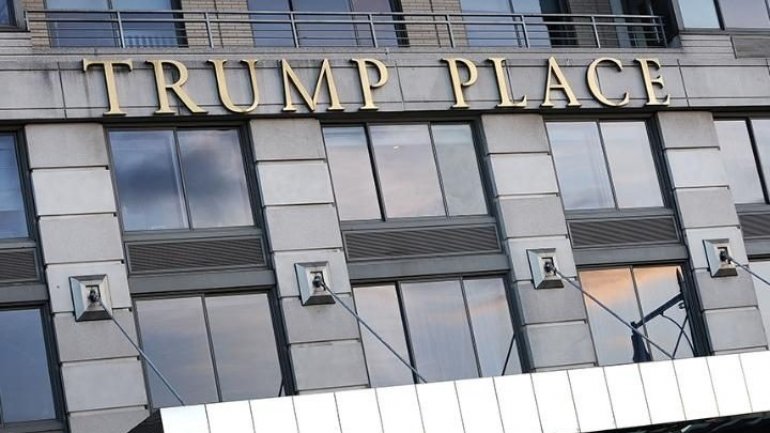 Donald Trump's name is being stripped off three luxury apartment buildings after hundreds of tenants signed a petition saying they were embarrassed to live in a place associated with the Republican president-elect, The Telegraph reports.

In all, about 600 residents of the three rental towers in Trump Place signed the online petition, which began circulating weeks ago after the public release of a decade-old recording of Mr Trump boasting about groping women and kissing them without their consent.

Tenants learned on Tuesday from the company that owns and manages the New York skyscrapers, which hold 1,325 rental apartments, that the huge gold letters spelling out "Trump Place" would be removed from the sides of the buildings within days.

"We're all very excited and thrilled, and it's about time," said Marjorie Jacobs, who has lived in one of the buildings for five years. "We're disgusted with the results of the presidency."

A spokeswoman for Mr Trump's transition team, Hope Hicks, didn't immediately return a request for comment on Tuesday. She told The New York Times in October that removing the Trump name would cause a building to "lose tremendous value."