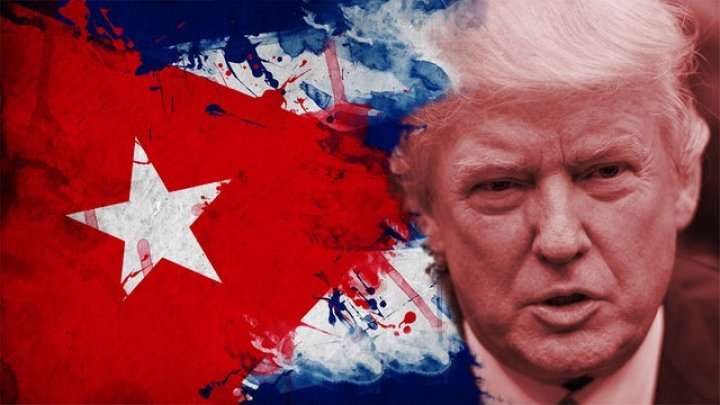 The Trump administration on Tuesday imposed major new travel restrictions on visits to Cuba by U.S. citizens, including a ban on many forms of educational and recreational travel, writes PBS News Hour.

The Treasury Department said in a statement that the U.S. will no longer allow the group educational and cultural trips known as “people to people” travel to the island. Those trips have been used by thousands of American citizens to visit the island even before the U.S. restored full diplomatic relations with the communist government in December 2014.

Treasury said it would also deny permission for private and corporate aircraft and boats. However, commercial airline flights appear to be unaffected and travel for university groups, academic research, journalism and professional meetings will continue to be allowed.

“It kills the people-to-people category, which is the most common way for the average American to travel to Cuba,” said Collin Laverty, head of Cuba Educational Travel, one of the largest Cuba travel companies in the U.S.