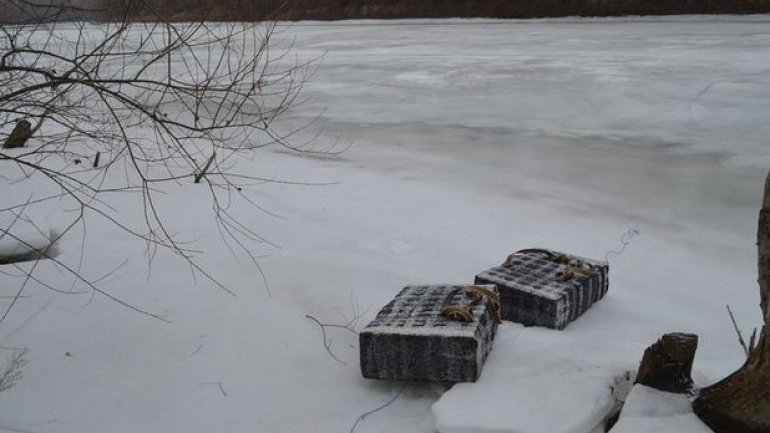 A hustler knows no rest, be it the weather or social upheaval that takes millions to the streets, you can hardly stop him, says libertatea.ro

Smugglers all around the world circumvent to ever more ingenious ways in their desperate struggle against border police officers.

So did two Moldovans add to this vast thesaurus of shady economic activities by taking cigarettes across the Prut river using a rope!

It was three hours past midnight when the border police officers could not help but notice two people that seemed to skate on the ice crust that formed atop river Prut.

When they reached the two men however they were forced that those were far from having fun and what seemed to have looked like sleighs to the officers were in fact bundles full of cigarette packs smuggled ever so ingeniously from the Republic of Moldova.