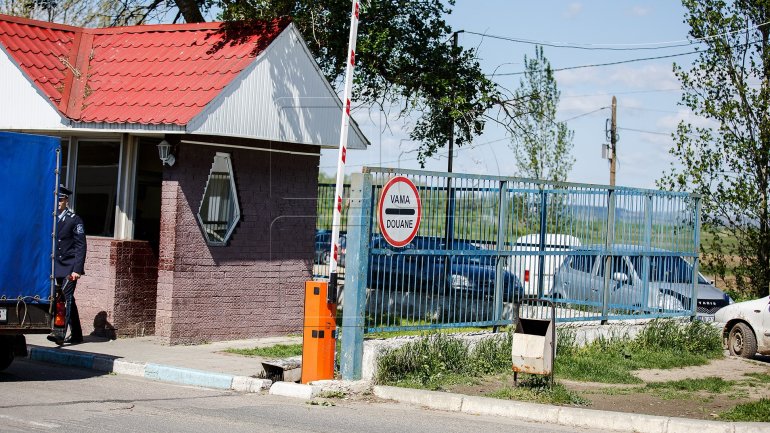 A truck trailer searched by Slovak authorities was detained at Leuseni customs point. It was driven by a 28-year-old man originated from Piatra Neamt.

After checking the driver's documents, the documents for the vehicle were also verified. As a result, the border police found that the truck was included in the INTERPOL database as being searched  by Slovak authorities.

At hearings, the man declared to Border Police that he did not know about the findings, mentioning that he works at a company as a driver of truck trailers.

Taking into account the findings, the truck trailer was inalienated on the territory of the Leuseni customs point until the end of the investigations and after taking the imposed legal measures.