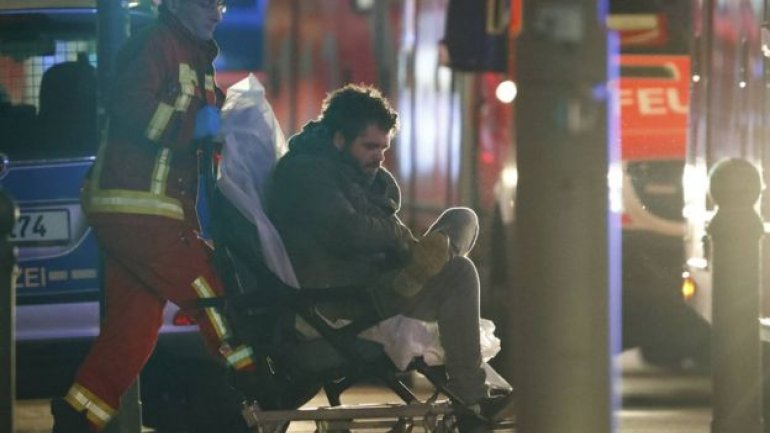 An articulated lorry has ploughed into a busy Christmas market in the heart of Berlin, killing 12 people and injuring 48, according to BBC.

Police said on Twitter that the lorry driver had been arrested, and that a passenger died from his injuries.

The market is at Breitscheidplatz, close to the Kurfuerstendamm, the main shopping street in the city's west.

Almost 50 people are in hospital and at least four have suffered serious injuries.

Facebook set up a "Safety Check" page for people in Berlin to let others know they are safe.

Security sources cited by the German news agency DPA said that the driver of the truck was an asylum seeker from Afghanistan or Pakistan who had arrived in Germany in February.

Berlin police spokesman Winfried Wenzel said a suspect believed to be the person driving the vehicle was picked up about a mile (2 kilometres) away from the crash site, near Berlin's Victory Column monument, and was being interrogated.