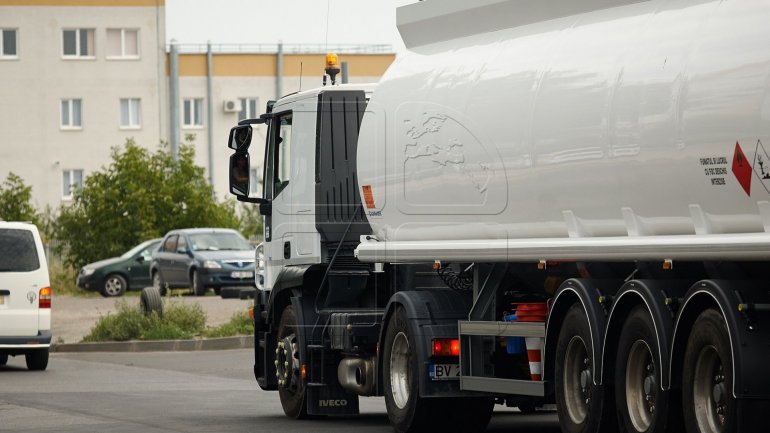 A citizen of Moldova is investigated by border police after he attempted to cross using a false driver's license.

The 36-year-old man from Bălţi was found at Sculeni crossing point while attempting to leave the country. He was driving a IVECO truck, loaded with metal, with Moldovan registration plate. Among the documents presented for control, officers have noticed a false driver's license. During questionings, he presented another permit, but it lacked the necessary category for a truck.

At the same time, from his declarations, was established that another resident of Bălți has sold him the false documents for 150 euro.

The forged driver's license was seized and sent for expertise, while the driver was not allowed to cross the border. The man now risks an up to 650 conventional units fine, 150 to 200 hours of unpaid community services, or up to 2 years of imprisonment.