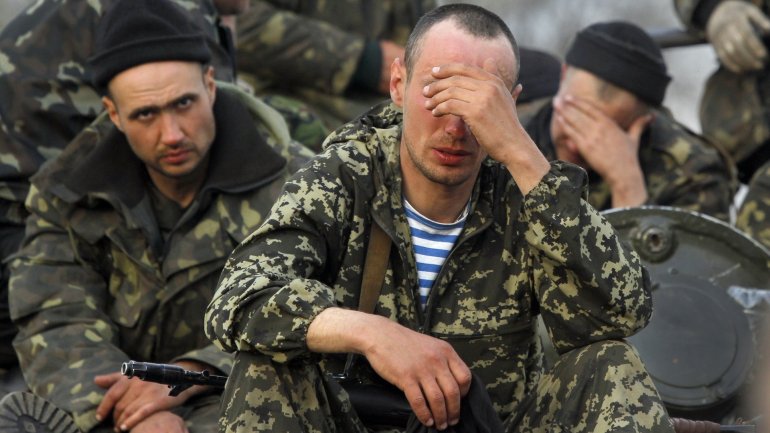 Ukrainian troops and Russian-backed separatists appeared to be respecting a new ceasefire attempt on Monday after international powers called for shelling to stop and for the withdrawal of banned heavy weapons.

In recent weeks, the area around the government-held town of Avdiyivka has seen some of the heaviest artillery fire of the past two years, refocusing global attention on a simmering conflict that has strained relations between Russia and the West.

Violence has since lessened, but the close proximity of the opposing sides and continued use of heavy weapons prompted the leaders of Germany, France, Russia and Ukraine to call on Sunday for renewed efforts to implement the terms of the much-violated Minsk peace agreement of 2015.

As of Monday morning, each side acknowledged that the other was complying.