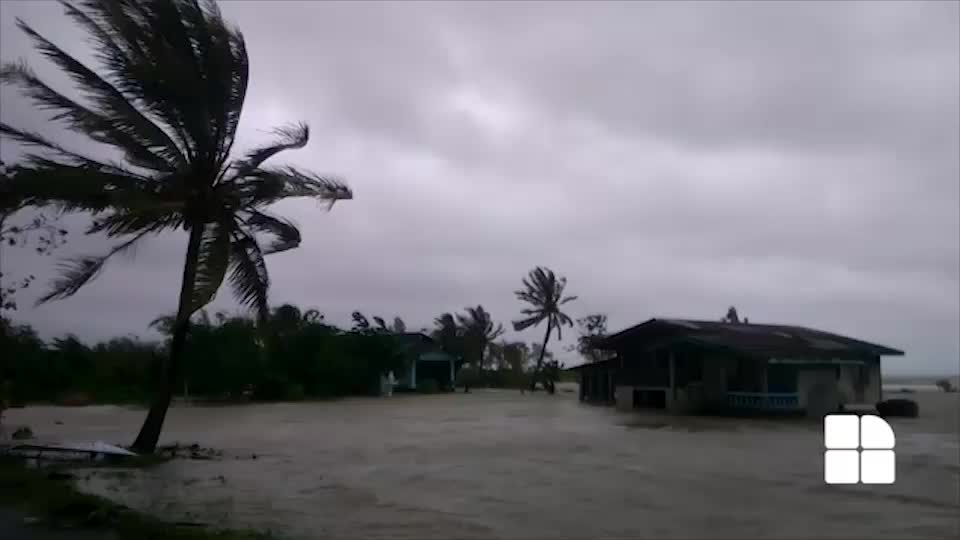 Foreign tourists and local residents were sheltering from the full force of Tropical Storm Pabuk on Friday after the storm struck holiday resorts and villages on Thailand's eastern coast.

More than 6,100 people in four provinces were evacuated ahead of the storm, and there were no immediate reports of casualties on land.

But a fisherman died and another was missing after their boat capsized.