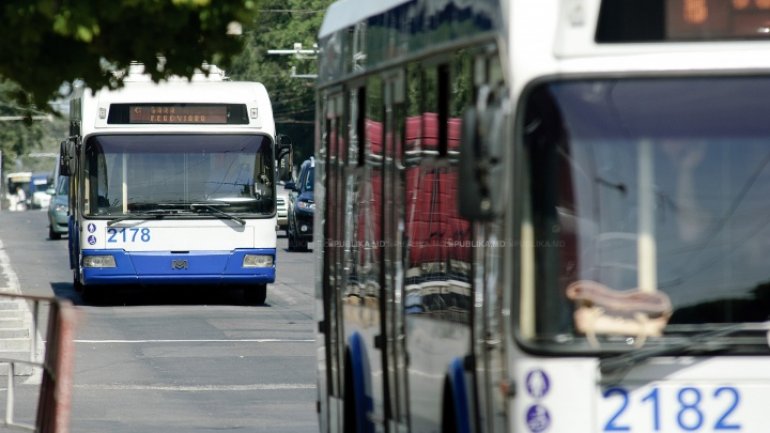 In order to learn the practices of other countries, the authorities invited the former Minister of Infrastructure of Ukraine, who presented the example of Odessa.

City residents say they are open to change.

The authorities in Odessa recently announced the auction for companies who will implement the e-labeling project in the locality.

According to the document, local authorities will not spend any money on this, and the company that will implement the concept will have a share of income.

"Due to modern technologies, you can ask carriers to comply with the rules, the timetable of the routes.

"The system's control will be made on GPS. The payments of circulation will be online," said former Minister of Infrastructure, Alexandr Maliv.

The discussion was also attended by an IT specialist who collaborates in a similar project in Turkey.

He says he is ready to invest in a concept in Chisinau.

"Every person gets a card, it can be adapted with a bank card, a mobile phone that can be loaded on the street," said Calin Gryadchenco, head of IT company in Moldova.

However, the minibus administrators have been unconvinced about some details.

"We will get virtual money, but we have to buy something for repair, so I see another barrier."

The point is that people would like to travel in trolleybuses without tax.

"We will learn and quickly learn everything. We have to go to the level with civilized people."

Trolleybuses in the Capital employs around 700 ticket-checkers, more below the minimum required.

The municipality hopes to be able to present a document that provides for the implementation of e-labeling at the end of this year.