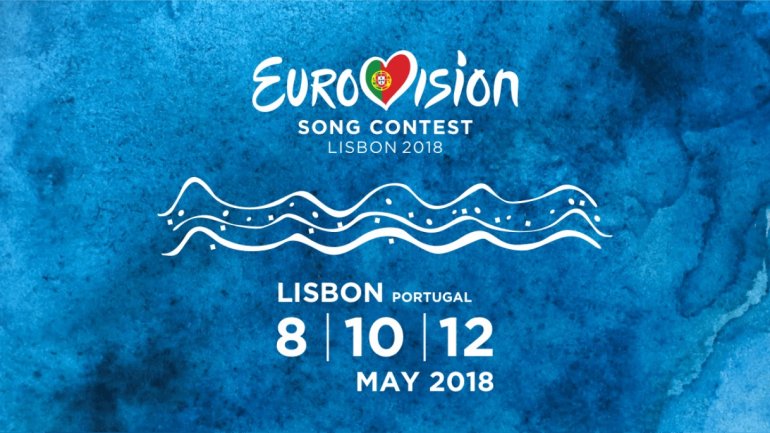 TRM, the Moldovan national broadcaster has confirmed that Moldova will participate at the 2018 Eurovision Song Contest in Lisbon.

Moldova will most likely opt for a national selection in order to select its Eurovision act and song for Lisbon.

In 2017, Moldova rocked the house with Sunstroke Project who flew to Kiev with Hey mamma, giving the country its best ever result in the contest.

Moldova debuted in Eurovision in 2005 and is yet to win the competition. The country’s best result in the contest is a 3rd place achieved in 2017 with Sunstroke Project‘s Hey mamma.

Moldova has only made it top to the Top 10 of the leaderboard twice in 2006 (6th) and 2017 (3rd). Sunstroke Project broke the country’s 3 year unlucky spell of missing the Grand Final in 2017 with their dance beat.

The deadline for broadcasters to officially apply for Eurovision 2018 concluded on 15 September. Hereafter, countries had a grace period until 10 October to confirm their participation or withdraw their application without a penalty.

The final list of the 2018 Eurovision participating countries is expected to be released by the EBU in due course.