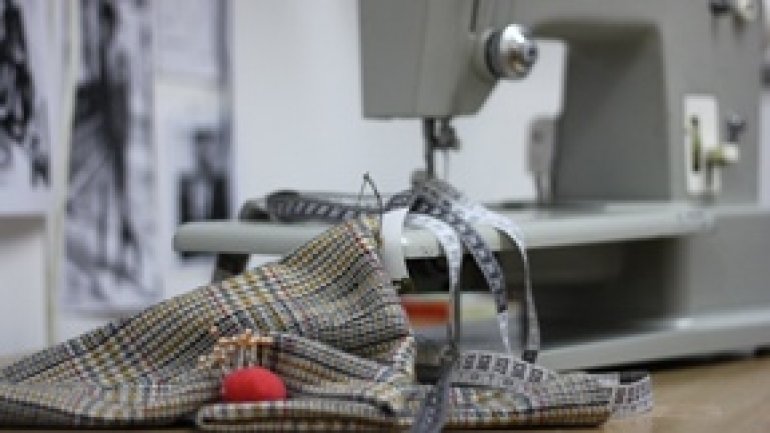 Experts of the International Institute Trigon Select evaluated the effectiveness of local tailoring companies in the framework of the promotion project of Moldovan companies, which represent the light industry in the Moldovan Investment and Export Promotion Organization (MIEPO), according to Infotag.

The experts evaluated 20 companies from Chisinau, Balti, Tiraspol, Cahul, Calarasi, Singerei, Soroca, Straseni and Varnita. They estimated the investment volume in equipment, level of personnel training, production and communication management. The companies were included into the international specialized training rating, which would allow them to establish cooperation with importers and potential investors.

The Association of Light Industry Trade Union (APIUS) also participated in the project. The project was financed by the MIEPO and United States Agency for International Development (USAID).

Light industry is one of the four priority sectors of the Moldovan economy specified in the national strategy for investment attraction and export promotion for 2016-2020. For 10 months of 2016 Moldova exported clothes on US$182.5 million, which is 12.7% of the total exports.