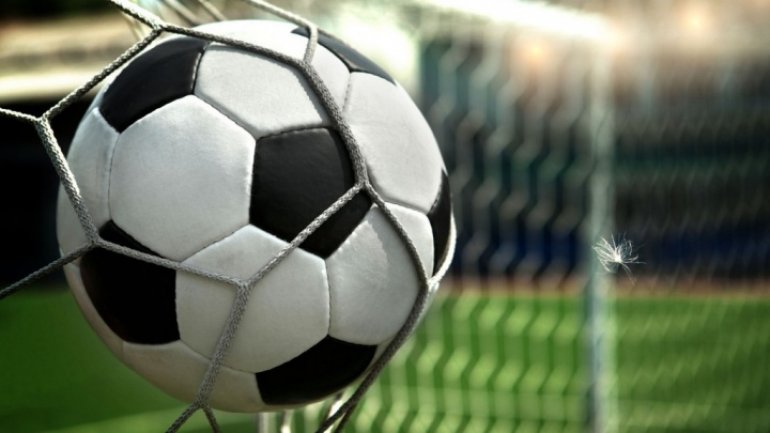 For the first time Moldova will participate in the 2019 FIFA Women's World Cup. The team ”Tricolorele”, coached by Alinei Steţenco, will have their first match on 15th September against Italy's team, on the field on La Spezia city. The group is also shared by Romania, Belgium and Portugal.

"They are a strong and powerful opponents, but neither are we the same team that begun in 2015".

The winners of the 7 groups will be qualified directly in the finals. The top 4 teams will have matches among themselves and the winner will we allowed to participate in the France championship from 2019.

"We view each match as important. As every game is a challenge and we try to rise the bar each time."

The second match will also take place abroad, where Moldova's team will play against Belgium.