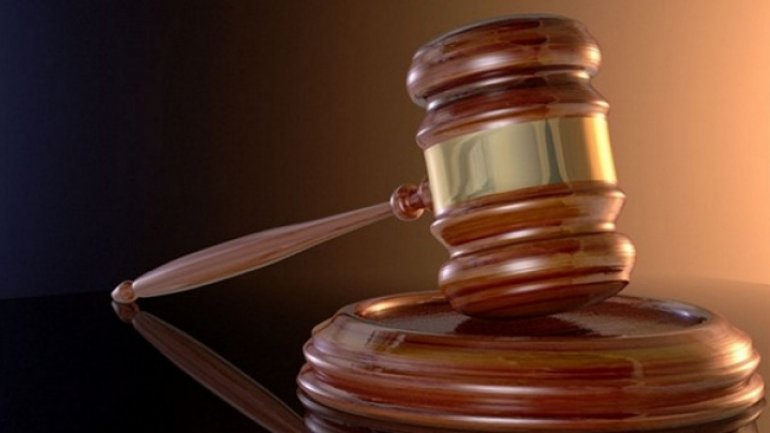 The anti-corruption prosecutors have sent to court the criminal file accusing the former Moldovan consul to Bologna, who now works in a department of the Foreign Affairs Ministry.

He is accused of influence peddling, and is liable to a fine of $3,000 and to a jail term of 5 years.

According to the indictment, in October 2016, the indicted asked from a Syrian EUR1,500, pretending he could influence the migration authorities.

He was detained when receiving a first installment of EUR500 and the passports of those three Iraqis.

Against that money, the indicted committed to speed up processing documents allowing three Iraqis to reside in Moldova. He is under arrest now and suspended from his job.