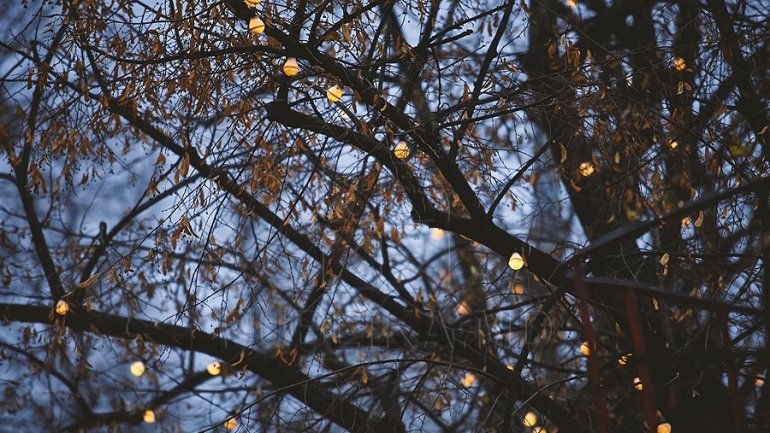 In the central area of the city will take place planned tree cuttings. The declarations were made during a press conference.

The recovery of the green zones is conducted periodically, through cutting the old and sick trees and their replacement with young specimens.

"When an old tree is cut, in its place is planted a young one. Yearly in Chisinau are cut 2,000 - 2,500 trees, and are planted approximately 20,000 young trees" declared the deputy chief of M.E "Green Areas" Galina Leahu.

At the same time, Alexei Palancean, deputy director of Agency "Moldsilva", said that most trees cut today were planted in the 70s of last century.

"Thus, they reached the physiological degradation and should be replaced, exercise that needs to be done continuously" said the dendrologist.

The conference was attended by municipal councilors. They mentioned about the need for cadastre of green spaces of Chisinau tourist area. A draft decision to this regard is already perfected.

In this context, local officials stressed the importance of the acquisition of specific equipment that will determine the viability of old and sick trees. The need of machines is motivated primarily by avoiding the collapse of trees over goods and people.

Recent checks have shown the urgent need for cutting of 581 trees and cleaning of other health 854 trees on the streets: M. Eminescu, Armeneasca, Mitropolit Varlaam, A. Sciusev, Mihail Kogalniceanu and Stefan cel Mare avenue.