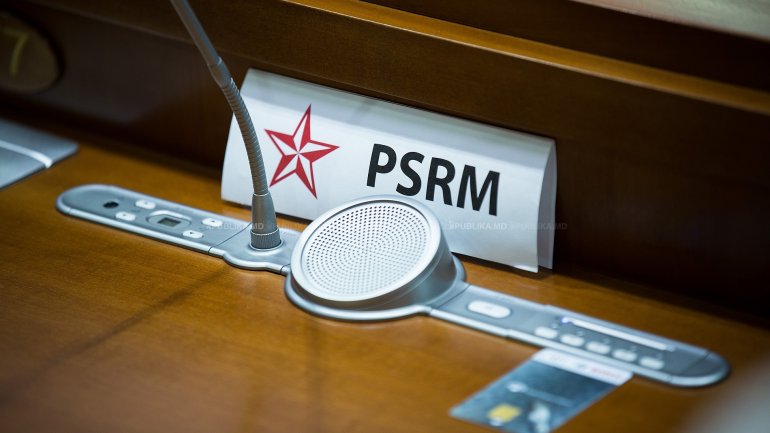 The recommendation of Moldovan authorities to avoid in the next period, travel in the Russian Federation has been the subject of discussion in the Parliament. The Socialist Party demanded hearings of representatives of the Foreign Ministry. The proposal was not supported by deputies.

"All Moldovan population knows very well that the efforts of President Igor Dodon on relations with the Russian Federation are growing in a positive dynamic" ,  said PSRM deputy Vladimir Turcan.

"You all talk about issues solved by your president, tell us specifically what economic problems has the president solved. What problems have been solved for those who have gone to work or were expelled from Russia if the president of the Association of Moldovans in Russia announces that no problems hav been solved related to employment. The world still deluded?" , said the leader of the Liberal Party, Mihai Ghimpu.

"Efforts to improve relations with the Russian Federation aren't submitted only by the President, Mr. Dodon, but also the Government,  including colleagues in Parliament, regardless of political color" , said Speaker Andrian Candu.

"There are talks about some abuses against Moldovan officials. Representatives of Foreign Ministry to present information at hearings" , said PSRM deputy Vladimir Turcan.

"I don't know if the Ministry of Foreign is the one who should answer questions and come up with additional information, but also those who have signed or initiated the meeting I refer primarily to me" , said Chairman Parliament, Andrian Candu.