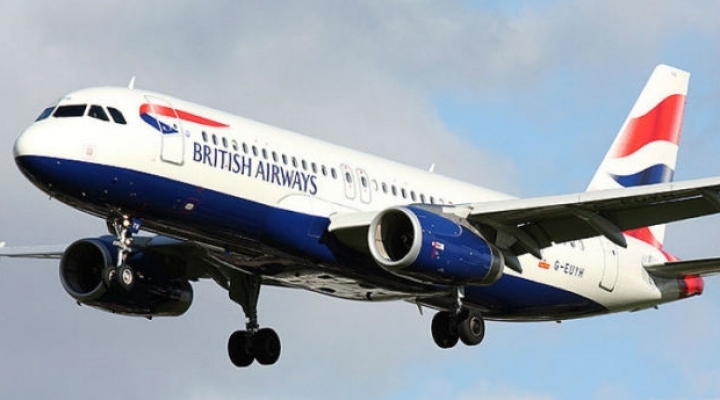 Tens of thousands of British Airways passengers face delays and disruption due to what the airline calls "problems with the computer systems", Independent informs.

Overnight, travellers from destinations worldwide - and in particular North America - have been turning up at check-in to discover long queues.

At Atlanta, San Francisco and both international airports in New York, there have been chaotic scenes with what has been reported as a “global systems” failure.

Ten short-haul flights to and from Heathrow have been cancelled, with Brussels, Paris, Aberdeen, Geneva and Hamburg the destinations affected. With aircraft out of position, delays are building for other departures. Services to Baltimore and Las Vegas are delayed by three hours. Long-haul flights to Hong Kong, Tokyo, Lagos, Toronto, Houston and Bangalore have also been delayed by more than an hour.

Passengers should turn up at the airport normally unless they are warned of a delay or cancellation, and British Airways has asked them to check in online.

In the event of a delay of more than a few hours, the airline is obliged to provide meals and, if necessary, accommodation for passengers.

For an arrival three hours late or more, cash compensation of £200-£500 may also be payable