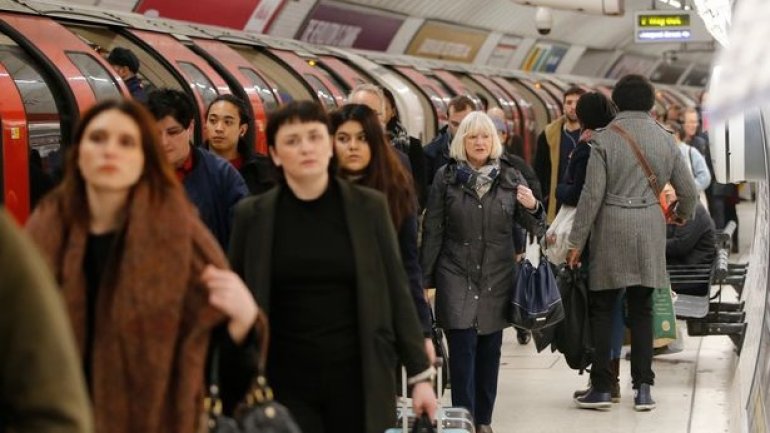 Millions of London underground passengers have been hit by travel chaos after unions called a 24-hour strike, according to euronews.com.

The industrial action is part of a long-running dispute over ticket office closures.

Unions say over 800 jobs have been axed and allege it has resulted in staff being abused by angry passengers queuing at ticket machines.

The city’s mayor Sadiq Khan has criticised the walkout.

Aerial footage from the UK capital showed commuters struggling to get to work.

The disruption brought gridlock during the early Monday morning rush hour while Clapham Junction, one of the UK’s busiest rail stations had to be evacuated due to overcrowding. It was closed for an hour before it later reopened.