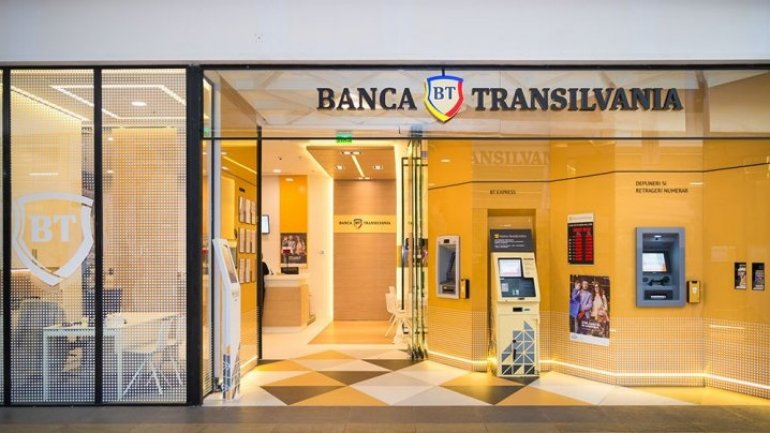 The National Bank of Moldova has issued to Transylvania Bank of Romania permission to purchase, together with the European Bank for Reconstruction and Development, the 100% stake in Victoriabank's share capital, writes Europa Libera.

Victoriabank shareholders have not yet announced that they are selling.

This week, an EBRD official, Francis Malige, regional director for South Eastern Europe and the Caucasus, said in Chisinau that the expected transaction will be the first foreign investment in the Moldovan banking market in the last ten years.

Currently, EBRD holds a 15% stake in Victoriabank, as is the case with Transilvania Bank, where it is the largest shareholder.

It is at least the third attempt by the EBRD to take over the majority stake in Victoriabank after 2005 and 2015.

Two years ago, the Government and Parliament blocked the deal on the grounds that the legislation would be amended, which aroused the confusion of the EBRD.