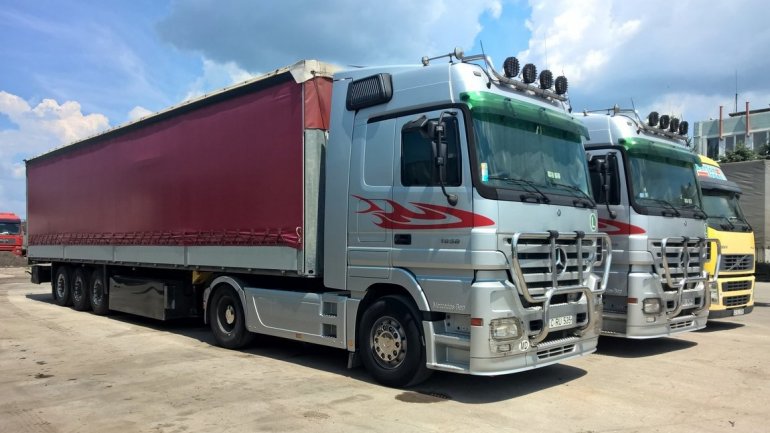 The volume of goods transported during the first two months of the year has reached about two million tons, over 40 percent higher than in the same period last year.

Road transports were the most requested, says the National Bureau of Statistics, with a quota of over one million tons. This figure is up 42 percent compared to January and February 2017.

810 thousand tons of goods were delivered by train.

However, the number of passengers on roads decreased by one percent compared with the same period last year.

The number of passengers by rail travels dropped by more than 12 percent.