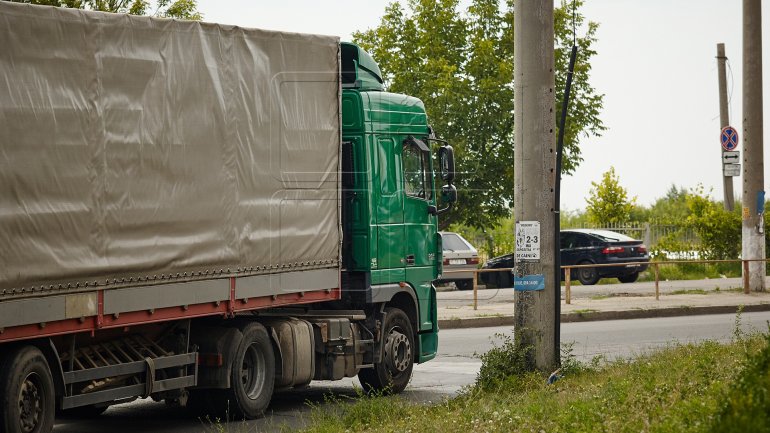 By allowing free movement, both ways, will increase the trade and reduce its costs between the two states, as the the market will become more competitive. At the same time, the local goods transportation industry will have access to a boarder market.

The new law will come into force after the final decision will be declared, though diplomatic channels, on how the two states have to modify their internal law for this to happen.