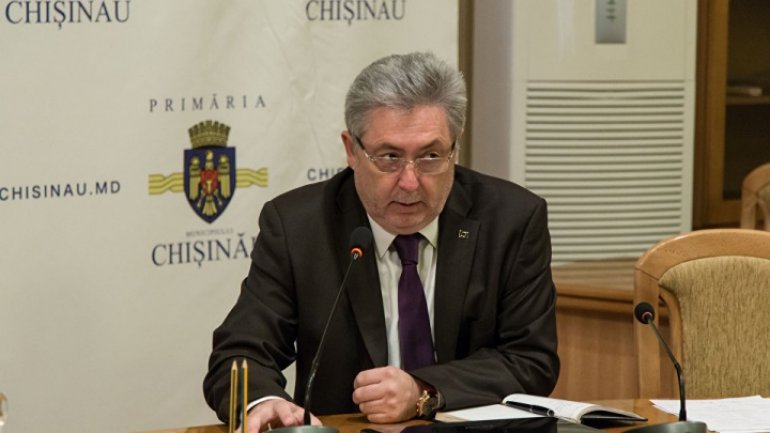 He was disappointed that the repair of Stefan cel Mare boulevard was at a snail’s pace and threatened a fine if work was not completed by August 27th.

"I warn Mr. Poita and the entrepreneurs. The failure to complete construction work as set plan will cause the administrative consequences. We must hold the words, otherwise, it means we lack capacity to complete the tasks"

The interim head of the Transport Directorate, Oleg Poiata, was not at the City Hall meeting and could not be found to give on air comments.

Authorities say the workers only have to put the pavement and curbs on some streets.

1.5 million EUR has been spent on boulevard repair.

According to the agreement signed with the EBRD and the EIB, the main artery of the capital had to be ready on November 7, 2015. Since then, authorities have postponed this term three times. Previously, Dorin Chirtoaca announced the deadline would be July 2 when Ştefan cel Mare was commemorated.