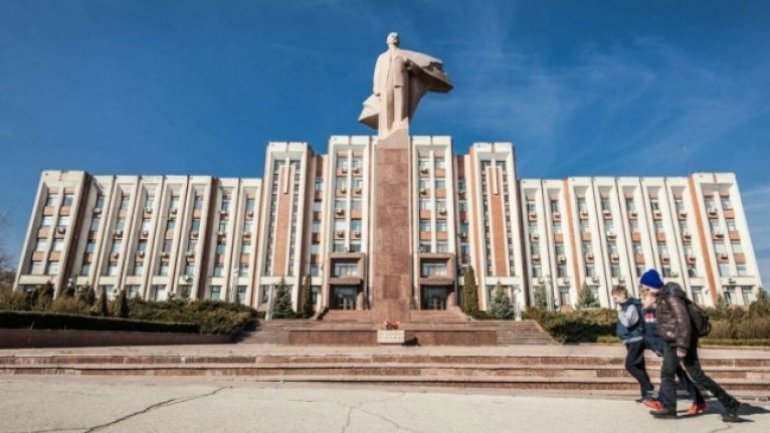 Chisinau authorities hope that the Russian Federation will not comply with the request on recognition of passports issued by Transnistrian region.

The Premier Pavel Filip says the gesture of the unrecognized authorities from Transnistria aims to divert attention from the problems faced in the region. Pavel Filip said that the statements of authorities in Tiraspol make harder the negotiations on the Transnistrian conflict settlement and finding a solution.

Speaker Andrian Candu believes the unrecognized Transnistrian authorities' request is unfair and illegal. Head Parliament hopes that the Russian Federation will not approve it.

A few days ago, the Supreme Soviet in Transnistria approved a resolution which urged Moscow to recognize the IDs issued for its citizens.