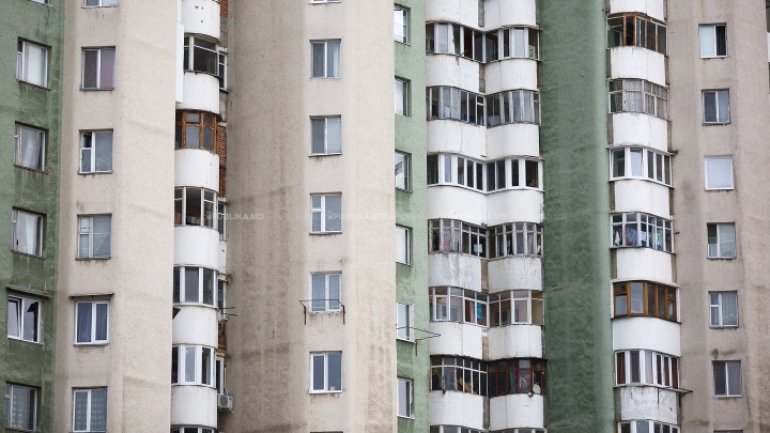 Refugees from the Transnistrian region welcome the legislative changes that allow them to privatize their houses.

The President of the Refugee Movement, Anatolie Bîzgu, declared that the period of contradictions between the authorities and the beneficiaries ended and they hope for a more efficient collaboration in the future.

In December 2017, the Parliament adopted the amendments to the Housing Act.

The authorities then ordered to list the beneficiaries for the free housing privatization including families who had to leave their houses in the eastern districts of the country.

Families with more than three children were also granted this right.

The amendments also provide for the extension of the term of privatization of housing by 2021.