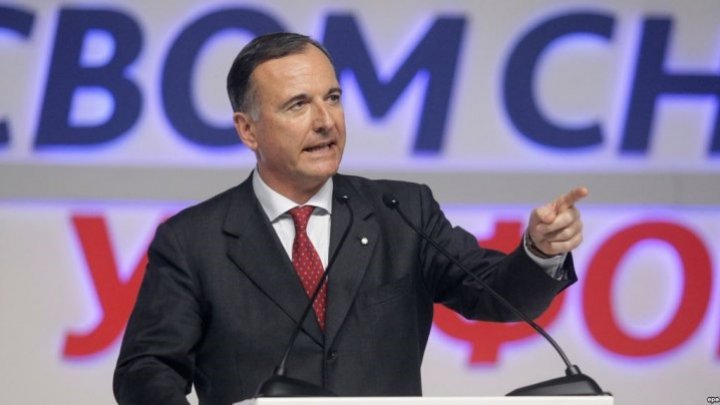 The situation from Transnistrian security zone and human rights in that region will be among the priorities of OSCE. The subject was discussed today in Chisinau, during a meeting between the organization's representative Franco Frattini and Deputy Prime Minister for Reintegration, Cristina Lesnic.

"Chisinau forwarded two additional priorities for the Italian presidency. We speak of the security zone and human rights, I was promised that we will see this year a different attitude, more active on sensible situations" Cristina Lesnic said.

In his turn, Franco Frattini appreciated the efforts made by Chisinau to maintain a constructive dialogue with Tiraspol. The official believes that the problem can be solved through common efforts made by the two parties and not foreign partners.

"There is the political will to move forward. There is the will of Republic of Moldova's Government to fulfill all 8 agreements taken last year at OSCE Chairmanship in Vienna. I believe that Moldova is among the few countries and perhaps even the single one that in complicated conditions remains a good example to follow, in terms of compromise and mutual trust. Moldova deserves to be assisted" Franco Frattini declared.

The foreign official proposed for the next 5+2 negotiations to take place in Rome, most likely in May. Frattini will also meet with President Igor Dodon, Prime Minister Pavel Filip and Vlad Plahotniuc. In Tiraspol, he will meet with Transnistrean leader, Vadim Krasnoselski and the region's political representative, Vitali Ignatiev.