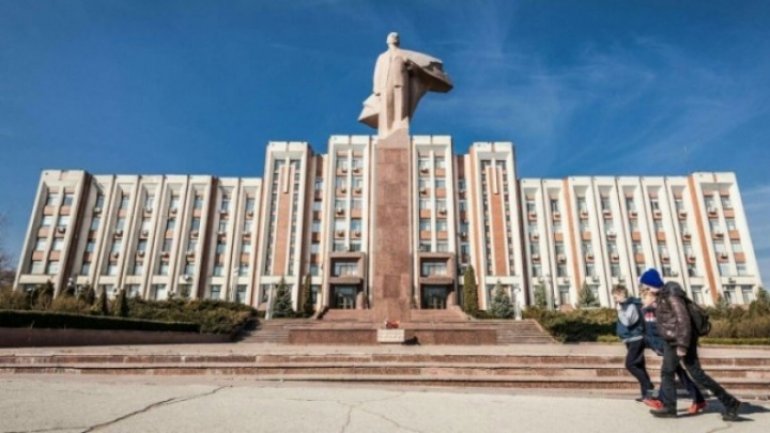 Authorities from Transnistrea are more sure than ever to open a crossing point in Bâcioc village, despite foreign criticism. The declaration was made by Tiraspol's representative within the meeting of Joint Control Commission, which took place in Bender.

Despite representatives from Russia and Ukraine requesting free movement on the bridge between Gura Bâcului and Bâcioc settlements, Tiraspol rejected the suggestion.

The Customs will employ Customs and police officers working within institutions from Transnistria.

Chisinau has repeatedly expressed its concerns regarding the separatist administration's intentions, mentioning that it will lead to tension in the region and will hamper the free movement of persons on both banks of Dniester.