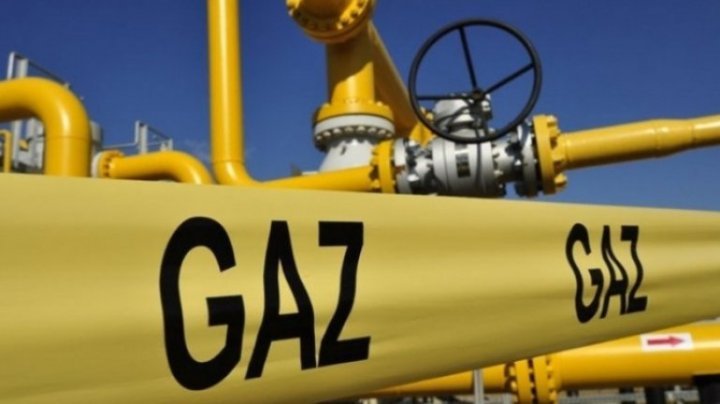 The Transgaz company started the technical tests at the Iași - Ungheni - Chisinau gas pipeline, according to the Romanian press, which cites sources from the Government in Bucharest. The tests will last several days and represent the last phase before the commissioning of the gas pipeline.

At the beginning of the month, the director of the Romanian company Transgaz, Ion Sterian, declared during a meeting with the Minister of Economy and Infrastructure from Chisinau, Sergiu Răilean, that the gas pipeline will be put into use at the beginning of August.Even so, there is currently no commercial contract for the supply of gas through this pipeline. The current contract with Gazprom, which supplies gas through pipelines in Ukraine, expires this year, and the Chisinau government is due to hold a new tender.The Iasi-Ungheni-Chisinau gas pipeline has an annual capacity of one and a half billion cubic meters of natural gas.