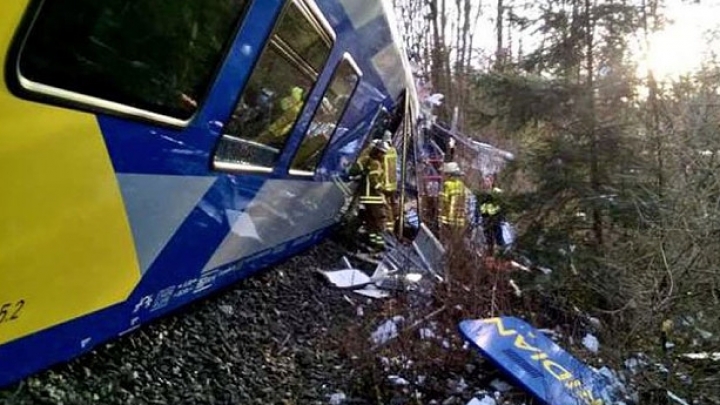 (17:45) Some fifty passengers are reported as slightly injured.

The accident has taken place near the city of Montpellier, rescuers said.

A tree has fallen over the rails used by a regional train linking Nîmes and Montpellier.

It was allegedly uprooted by severe hailstorm.

According to media reports, 10 passengers are said to be in critical condition.