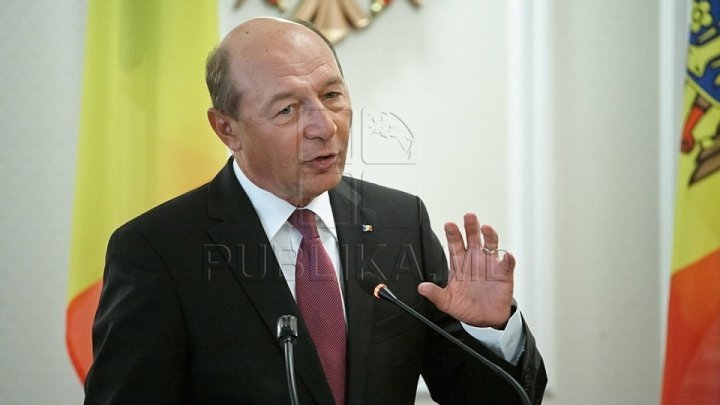 The February 24 parliamentary election from Republic of Moldova were transparent and correct because they were recognized by the European Union. The declaration was made within a private talk-show by Traian Basescu, former Romanian president.

"Macroeconomic assistance granting for Moldova can be decided after the 2019 parliamentary election with the condition to respect the voting international standards. The voting respected these conditions and Romania is supporting it", mentioned Traian Basescu.

The talk-show host tried to discontinue Basescu's speech but he didn't bother and continued:

"We all have opinions, but there is an official OSCE report that the claims the corrective votings".

PUBLIKA.MD reminds that the day after the February 2019 parliamentary election OSCE has issued a press release that declares a correct voting process and the voter's rights were respected.
AFLĂ imediat Știrile Publika.MD. Intră pe Telegram