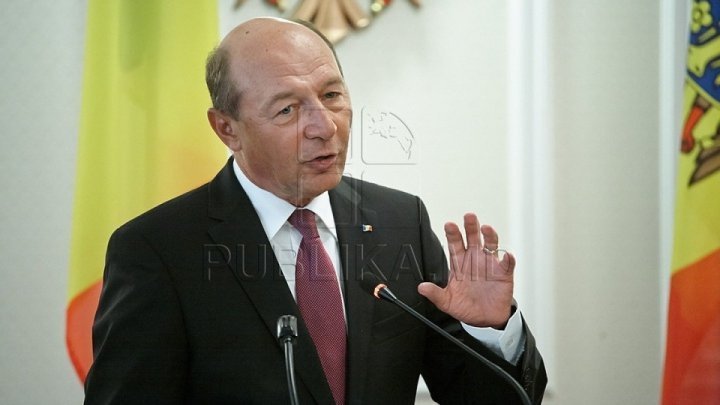 Russia can not withdraw troops from the Transnistrian region because ... it opposes the population of Transnistria. This is the answer from the Kremlin leader Vladimir Putin to former Romanian President Traian Băsescu.

Traian Băsescu spoke on a TV station in Bucharest about talks with Putin.

"I was asking him: why do not you take the war material of fourteenth Army away from Transnistria? And he replied: you know, you saw that Russian-speaking people from Transnistria do not want us to withdraw. "

Although he had only an official meeting with Vladimir Putin, Băsescu said that he was sitting next to the Russian president at international conferences or summits. That's because the protocol arranges the participants in alphabetical order, and Russia was always near Romania. Băsescu also said that he had talked with Putin many times about Transnistria, and the Russian leader's answer was always the same.