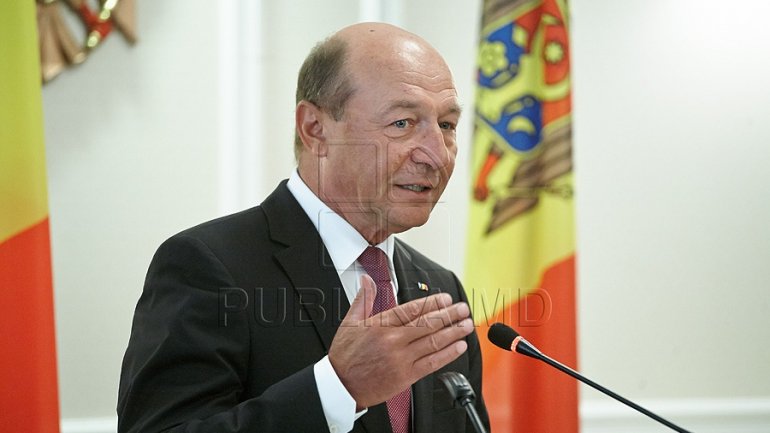 Traian Băsescu lost his citizenship of the Republic of Moldova. Today, Chisinau Court, from Botanica sector, has rejected his request to cancel the decree signed by Igor Dodon to withdraw his citizenship.

After the trial, Traian Băsescu announced that he has yet to decide if he will appeal this decision.

The president's representative, Maxim Lebedinschi, was satisfied with the court's decision. He considers it to be correct, as when Traian Băsescu submitted documents to receive citizenship of Republic of Moldova, he was being investigated in a few criminal cases in Romania, which is against the law.

In his turn, Băsescu's lawyer denied Lebedinschi's accusation and declared them fake, as at the time, the criminal files where his client's name could be found were no secret, while Republic of Moldova's law does not foresees such prohibition.

Former President of Romania has gained Moldovan citizenship in October 2016, through a decree signed by Nicolae Timofti. In January 2017, Igor Dodon signed a decree to withdraw it.