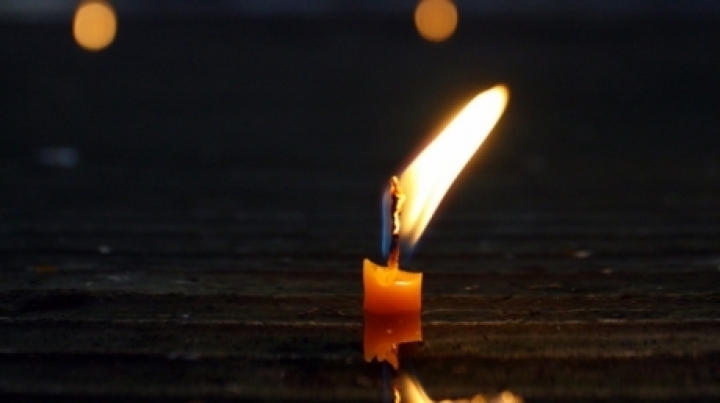 Tragic end for a couple in Peresecina village, Orhei district. A 56-year-old man and a 55-year-old woman were found dead in the house they were renting.

According to preliminary information, the couple would be poisoned by gas.

Lifeless bodies were discovered last night by a close relative, because they weren't answer the phone for a few days, the grandson of the couple went to her home.

And he found dead in the kitchen aunt and uncle - died in the bathroom.

Grandson victims say that the last time they spoke on the phone was a week ago. He claims he heard the two arguing very loudly. Instead the woman was found dead in a large stain of blood.

The young people say the two were haggle, but there were no fights. The dead bodies were transported to the morgue for autopsy in Orhei district.

The investigation continues to establish the exact circumstances.