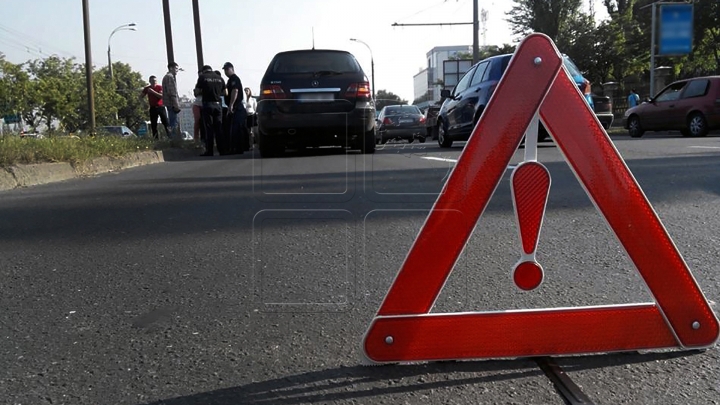 A 28-year-old young man died last night after being swept away by the driver of a minibus at Tudor Vladimirescu street in Durleşti town. Also, following the accident, a 13-year-old minor arrived at the hospital in serious condition. According to witnesses, the driver was drunk.

Witnesses said the driver drove at a hundred kilometers per hour speed. The car hit a wall, then struck violently the young girl waiting at a bus stop line.

The young man of 28-year-old died and the girl was transported to the hospital. Everything has happened under the eyes of the mother of the minor, who escaped unharmed.

The minibus driver who caused the accident was seriously injured.

According to doctors, the minor is in serious condition in intensive care at the Emergency Medicine Institute.