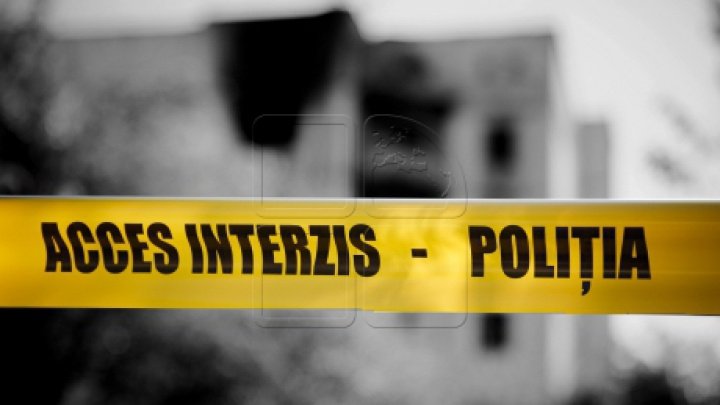 A seven-year-old boy was killed this morning in a mill accident in Mitoc village, Orhei.

The teenager went with his father at the village mill to grind food for the household animals. According to the police, the incident occurred around 11:00.

While the baby's father poured the cereals into the crinkling box, the baby was near the fan of the mill, which in a moment took his scarf from his neck.

The 41-year-old man failed to stop the mill, and the little kid's throat was caught in the blades of the machine.

The boy died instantly. The officers of the Orhei Police Inspectorate are at the scene of the tragedy and say further information will be updated later.