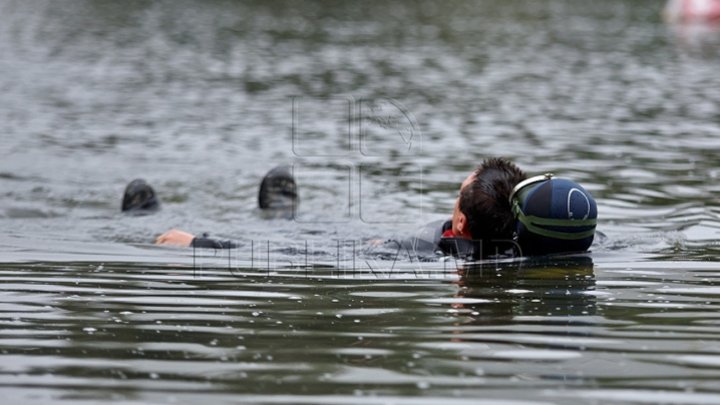 A man drowned in the Valea Morilor park. The passers-by observed the victim and called the rescuers. They intervened immediately, but failed to save the man.

According to the chief of the rescue station, the depth of the lake where the victim was did not exceed one and a half meter. Witnesses say the man was drunk and barely clung to his feet. He stood in the water to his waist and sank, but at some point he did not come out of the water.

The rescuers took him out in a few minutes and resurrected him, but in vain.

The identity of the man has not yet been established. He's about 50 years old. Since the beginning of the year, 38 people have died drowned.