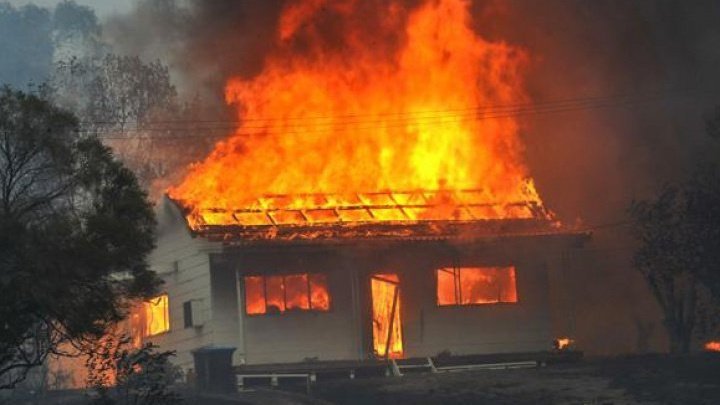 Tragedy in Sinesti village, Ungheni district. A woman aged 73 was found burned in her house after it caught fire.

The fire occurred this night. Inside there were the victim, her husband and their minor grand daughter.

According to the firefighters, the fire started because of a hot plate that was installed in the room of the 15 year old girl.

Immediately after the fire was located, the policemen came at the place of the incident. The fire destroyed 90% of the dwelling.

After the works, the rescues found the dead body of the woman. Her husband and grand daughter escaped alive. The case is investigated by police.