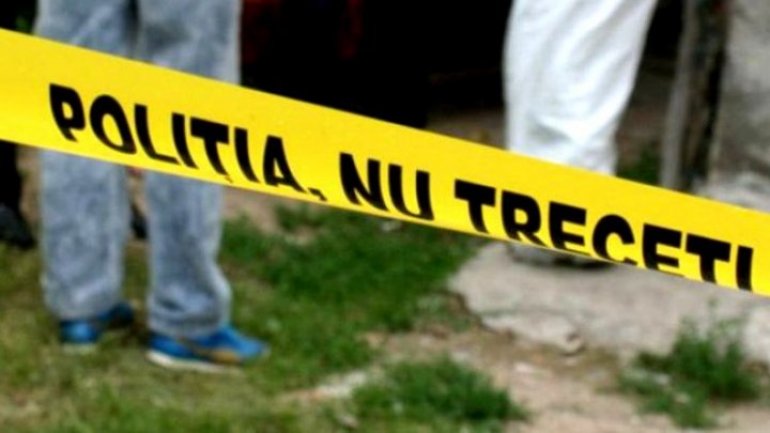 Shocking case in the Hirişeni village, Teleneşti district. A 50-year-old woman and her son arrived at the hospital after they were stabbed by a 19-year-old. The victims were robbed by the attacker who was later caught up by the Teleneşti police inspectors. He managed to steal more jewelry and a cell phone.

According to the investigation, the attacker was a friend of the victim's son. He went out to smoke and returned with a knife. He asked for money and started stabbing the woman. The young man wanted to defend his mother and also got some injuries.

The victims were only discovered the next day by a neighbor who called the ambulance. Both were hospitalized at the Teleneşti rayon hospital, and the woman was in serious condition for resuscitation.

"Several plates in the thoracic box, the abdomen, the patient had a hemorrhagic shock, very low blood pressure. Immediately he was taken to surgery, during the operation a liver lysis, a lysis of the stomach, was detected," said the doctor of the District Hospital Telenesti, Vladimir Alexei.

Neighbors say they did not see anything suspicious the evening when the incidetn happened, but they are terrified of this tragedy.

According to the police, this was not the first offense of the attacker. He would have committed two thefts.

"The person was placed in the Teleneşti Police Inspectorate's isolator. During the investigations conducted with the suspect, he was able to establish his participation in committing other crimes in the locality of Hereşeni and other populated localities," said Deputy Chief of Criminal Investigative Division IG Teleneşti, Andrei Ciobanu.

In this case, two criminal cases were opened: attempted murder and theft. The attacker risks up to 18 years in prison.