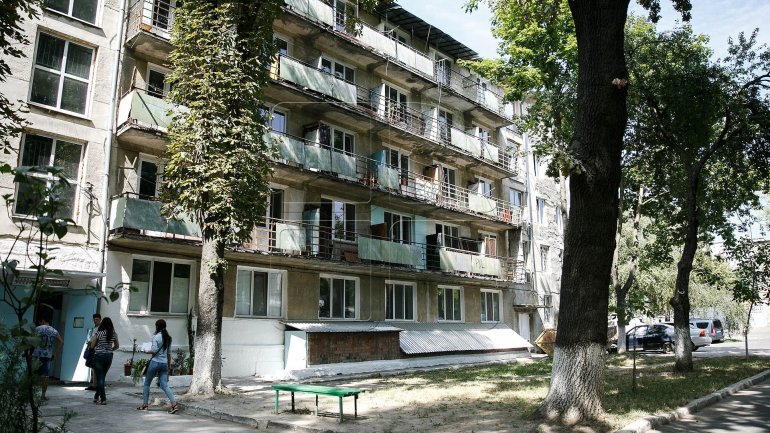 Tragedy in a dormitory of Academy of Economic Studies of Moldova. A 21-year-old man was found strangled on the balcony of a room. The lifeless body was noticed this morning by another students who lives in the same dormitory. According to the woman working at the reception, the young man committed suicide in the balcony of his room, due to his girlfriend, while the latter was asleep in the room.

The lady claims that there was nothing suspicious and they have not fought.

"At eight o'clock we were notified that there is a hanged man on the fifth floor. I went up, though maybe we could save him, but he was already deceased. Students all left for home and the two of them stayed together. We woke her up, she has not even noticed that he was hanged" Ludmila Izman declared.

The young man was a third year law student. His roommates were shocked to hear the news.

"He was a normal guy, we could never think that something like this could happen. We were neighbors on the corridor, knew each other. I have never seen such a thing before and am very shaken" a student said.

According to the preliminary information, the victim is from Ungheni district and was supposed to leave today to go home.