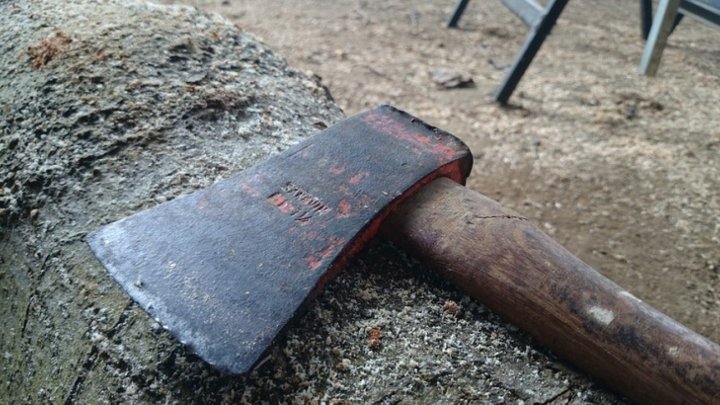 Tragic case in a family in Criuleni district. A woman killed her 47-year-old husband with an ax.

According to the police, the man came home drunk, and a quarrel broke out between the two. The man took an ax and threatened to kill the woman.

The woman then took the ax and hit the head and body of the man. He died as a consequence.

Soon the woman called the police and confessed her guilt.

The man's body is about to be exposed to the forensic expertise to determine the death.

According to the sources, the woman would have been drunk.

The police started an investigation and investigated the case.