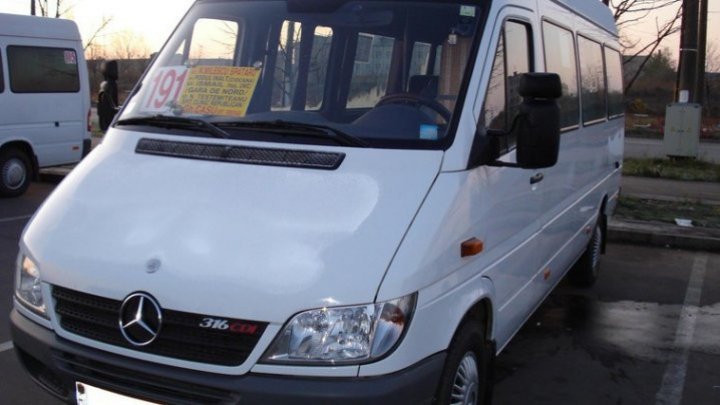 A man aged 62 died after he felt bad in a minibus. The tragedy took place this morning in the Capital. According to the police, the man was in No.191 minibus before 7 AM. Suddenly, he started to feel bad. A passenger announced the driver and they called the ambulance. When the doctors came, the man was already dead.

The police investigates the case.