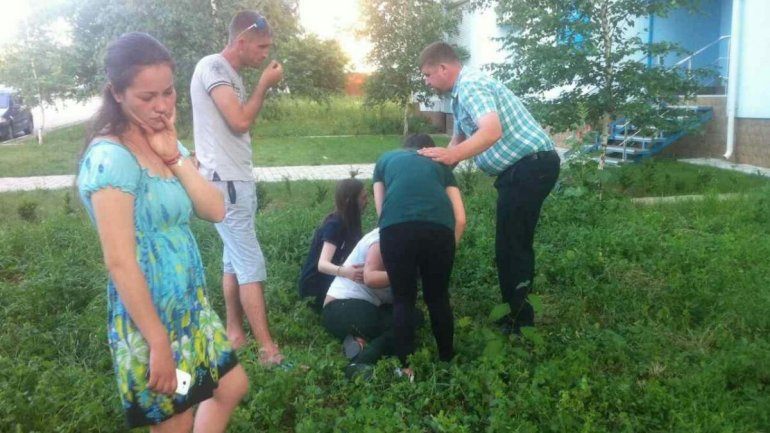 Great tragedy in a Balti town family. A four-year-old has died after falling from the sixth floor of the building. According to police, the window of the bedroom was opened.

The little one was playing with his twin brother. The mother was in the kitchen and she ran downstairs and caught the boy breathless in blood. His father is working abroad.

Police have opened an investigation and are set to determine all the circumstances of the incident.

The neighbors were shocked by what had happened.