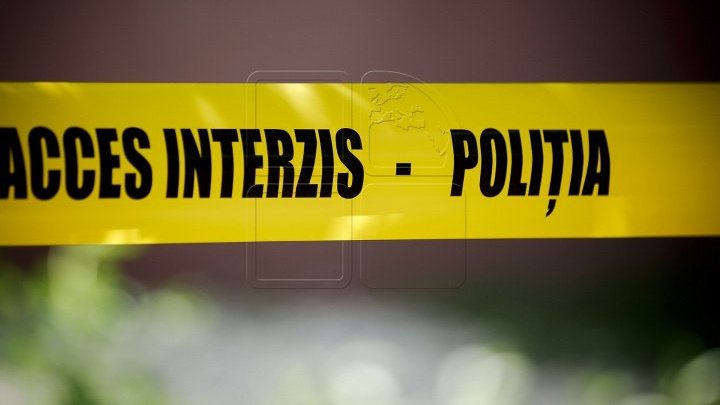 The accident occurred while the boy, together with a colleague, was in a trailer full of sunflower seedlings.

When the lifting mechanism ceded, the young man fell and lost his life because of serious injuries.

"A citizen was to unload a chicken food from a lorry trailer, and it was launched by an axle to be raised. Both of them started to feed the chicken food at that warehouse, then the trailer was unbalanced, and the axle was ruined and the trailer returned to its initial position, "said Vlad Burac, head of the PGI Press Service.

The second worker, aged 21, fell from the trailer and escaped without serious injures. He was hospitalized at the Emergency Hospital in the Capital.

The police are investigate the causes of the accident.