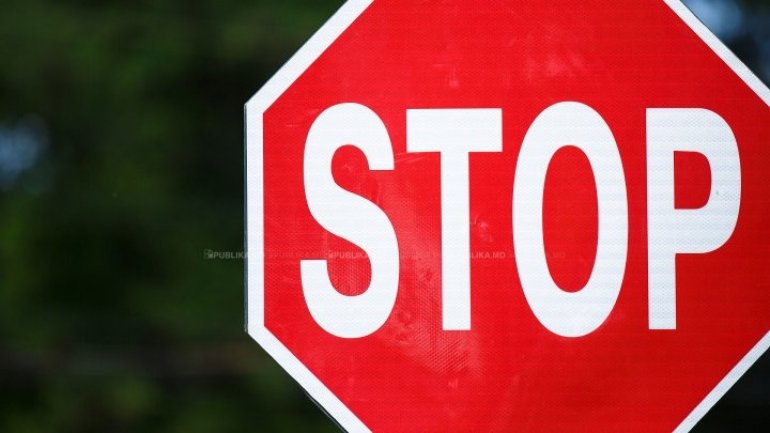 Traffic will be suspected in Capital on Ştefan cel Mare şi Sfânt Boulevard during the weekend, due to the organization of annual cycling race "Chişinău Criterium".

On Saturday, cars will be banned from the main street of the City, starting from Mitropolit Bănulescu Bodoni Street to Alexandr Puşkin Street. Only participants will have access.

On the second day, Sunday, traffic will be suspended in multiple streets of the downtown. The routs will be extended, therefore Ştefan cel Mare şi Sfânt Boulevard will be closed between Alexandru Lăpuşneanu and Armenească Streets.

Public transport will be running on Bucureşti Streets and other adjoint routes. Bus No. 26 will be suspended.