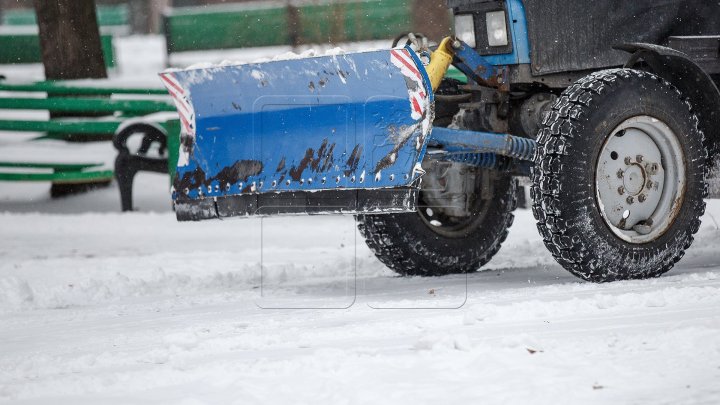 Traffic is normal in most of the country roads, it has been confirmed by the rescuers who monitored the roads during the night, at the initiative of Premier Pavel Filip.

The Head of the Executive asked for an active involvement in an emergency meeting to deal with extreme weather conditions.

Prior to starting the field, the teams were instructed by the head of the General Inspectorate for Emergency Situations.

In the capital, 67 specialized vehicles of Exdrupo worked continuously during the night.

As the snow removal equipment is old and insufficient, the head of the City Hall has suggested to the officials to take out technical loans from the private economic agents.

The Interim Mayor requested involvement of the police if necessary.

The Yellow Warning will expire on Thursday 22 March. Up to -9 degrees will be forecast at the nighttime in the next days.