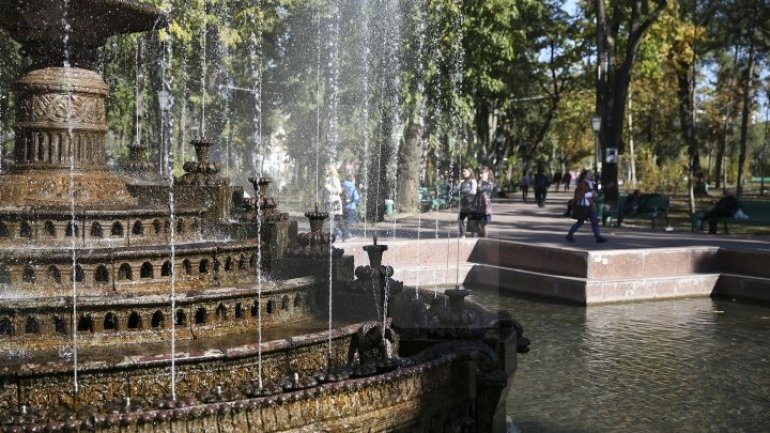 The public garden Stefan cel Mare and Cathedral park have had a new face: booths, fridges, carts in the parks have been cleared away.

Last week, Premier Pavel Filip asked interim mayor Nistor Grozavu to remove the booths. There had been 64 booths in the capital center.

People were glad when they saw that there were no traders in the park:

"It's better now because it was dirty with glasses, bottles, popcorn, such a mess!"

Local authorities promise that the parks will be refurbished.

"There will be projects to determine the degree of planting trees. We will start repairing the fences, sidewalks, so on, "said Nistor Grozavu, interim mayor of Chisinau.